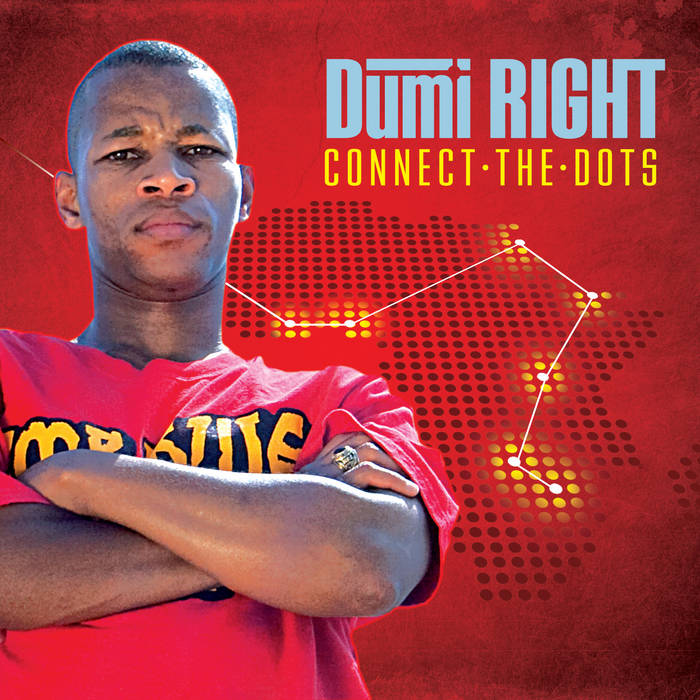 Dumi RIGHT was introduced to audiences in the early 90's as a member of Zimbabwe Legit -- the pioneering crew widely regarded as the first African hip hop group to gain international recognition. He has a solid discography of album releases including the acclaimed Zimbabwe Legit - House of Stone, O.U.O - of unknown origin, Alternate Reality and a slew of guest appearances, compilations and mixtapes released worldwide.

Dumi RIGHT’s latest album, Connect The Dots, is his first solo project and features emcees from across Africa - including Ghana, Senegal, Uganda, Tanzania, South Africa, Nigeria, Botswana, and Zimbabwe. The album is a metaphor for unity across the continent; it connects each unique part of the continent through the collective creation of the hip hop record. Topics range from the pursuit of freedom across the globe to artistic integrity and independence. The album maintains the gritty, classic hip hop flavor that Dumi has exhibited in all his previous projects with thought provoking lyrics and poignant wordplay over a backdrop of rugged beats from some of the underground's finest producers. The scope and scale of the project alone is a first with the geographic and cultural diversity on the record.

Bandcamp Daily  your guide to the world of Bandcamp